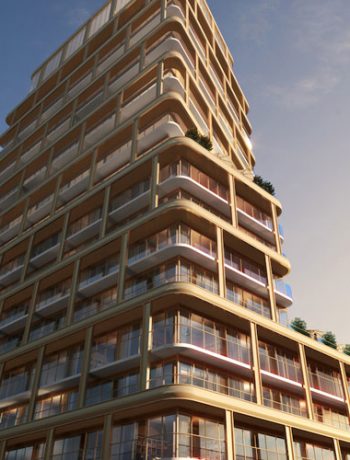 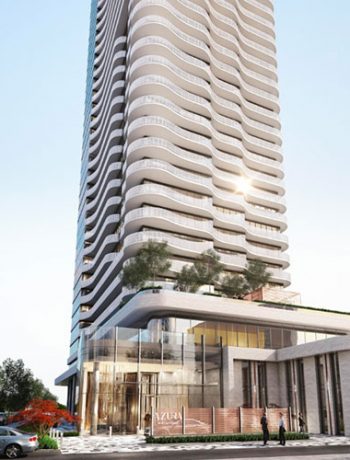 Capital Developments is an award-winning real estate developer with roots in Canada as well as other parts of the world, particularly Eastern and Central Europe where they have redefined the region’s commercial and architectural culture.
Since 2006 when Capital Developments began her activity in Canada, they have developed structures for both residential and mixed use in throughout Toronto and Montreal. Currently, the company has over 2,000 condos – including the Redpath towers on Yonge and Eglinton – in different stages of development.
Capital Developments also understands that people are the bedrock of any business; as a result, they operate a people-centric philosophy. This philosophy means they are able to foster excellent relationships with other leading real estate developers in the city. An example of this partnership is the ongoing development of Toronto’s 11 Yorkville Condos involving Capital Developments, Metropia and RioCan Living. In the long run, the aim is to produce forward thinking designs, ensure attention to detail and develop structures that redefine even the most beautiful cities in the world.