490 St Clair Avenue West is a centrally located development with convenient connections to everyday essentials. It is located in the thriving midtown region that has a high-spirited ambience. This neighbourhood includes a wealth of schools, eateries, shops and excellent transit options. 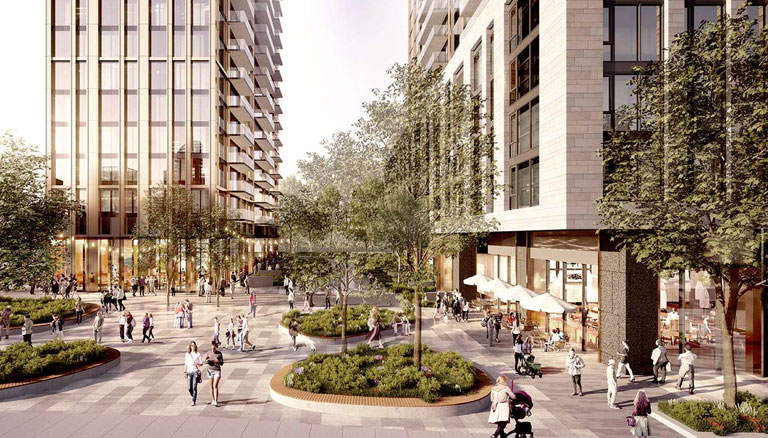 This affluent Toronto neighbourhood is highly sought after by homebuyers.

LOCATED AT THE NORTHEAST INTERSECTION OF ST. CLAIR AVENUE WEST AND BATHURST STREET IN MID-TOWN TORONTO, RESIDENTS WILL LOVE THE EASY ACCESS TO TRANSIT AND TO THE RECREATIONAL TRAILS OF NEARBY RAVINES 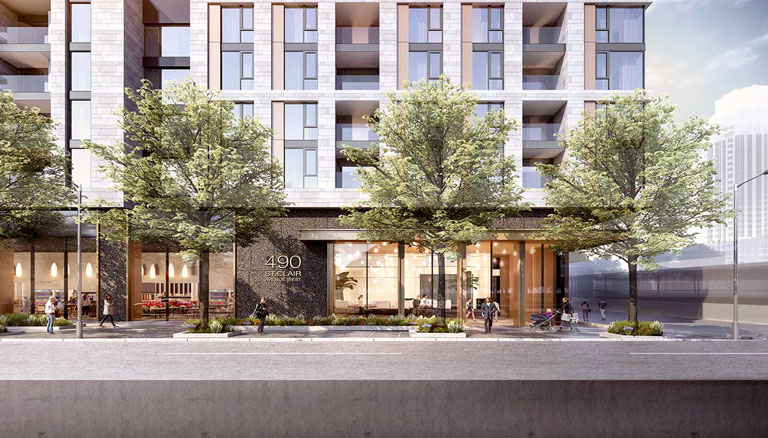 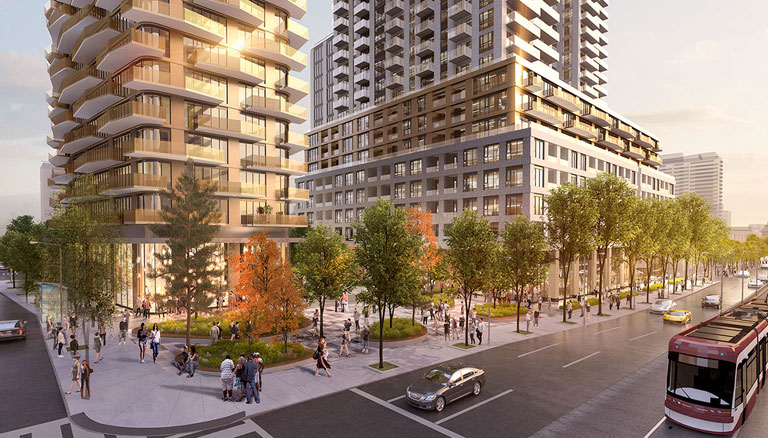 This area has become increasingly family-friendly accommodating people of all ages. There are many nearby schools, libraries, grocery stores, quaint cafes, fine eateries, pubs, boutique shops and numerous parks with trails, which are all within easy walking distance. This vibrant and diverse enclave in the city has rightfully earned a reputation for offering residents an excellent quality of life.

Residents will be happy to find public transportation is easily accessible with many bus routes and streetcars that connect with the subway system. This condo is located within 600 metres of four TTC subway stations on the city’s two subway lines (Yonge/Bloor, Wellesley, Bay, and Museum) as well as bus stops serving surface bus routes.

Getting to Pearson International Airport only takes 45 minutes using the new UP Express train. Plus, drivers have entry onto highways with relative ease, allowing you to seamlessly get where you need to be. 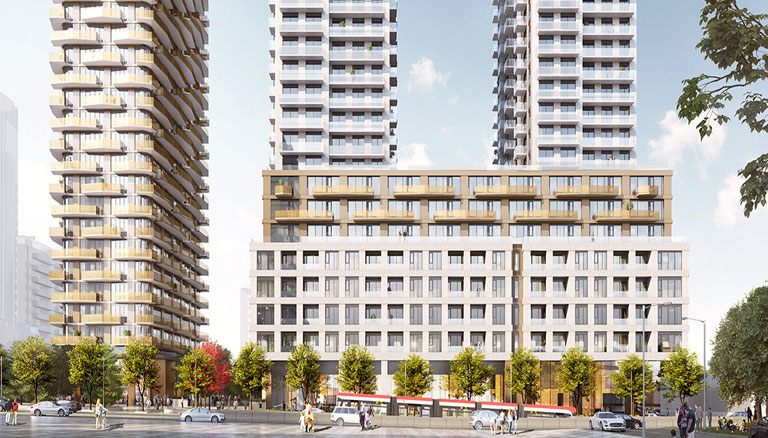 Located in the Casa Loma neighbourhood in Toronto

FORÊT CONDOS WILL HAVE A NEW PUBLIC PARK. THE NEW DEVELOPMENT WILL ALSO HAVE DAYCARE SPACE WITH OUTDOOR PLAY AREA, AS WELL AS RETAIL ON GROUND LEVELS OF THE BUILDINGS

Close to shops, restaurants and schools 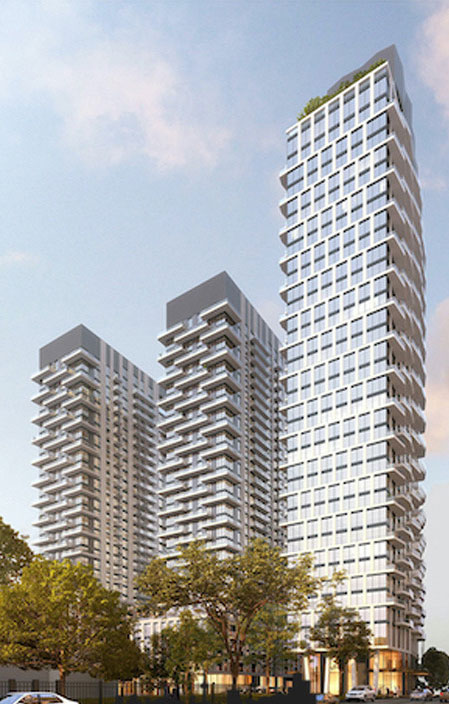 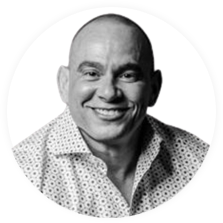