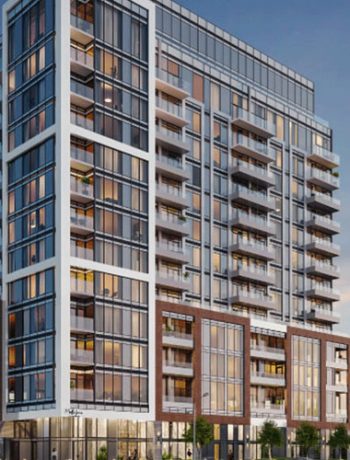 Sitting in the western corner of Lake Ontario, Burlington is a quaint waterfront city rich in picturesque natural sights and attractions, ranging from gardens to well-preserved hiking trails.

It is a vibrant city with trendy neighbourhoods, easy transit access that feeds Toronto, and thriving industries that make it a great place to live and work. It is no wonder Burlington was named the “Best Community in Canada” in the 2019 edition of Maclean’s magazine rankings.

The entertainment industry in Burlington adds life and vibrance to the city. The Sound of Music Festival is one of the city’s most popular festivals held at Spencer Smith Park around the turn of the summer. Burlington also hosts a Ribfest annually, and is in proximity to neighbouring cities that host festivals, such as Hamilton’s Supercrawl.

Burlington is home to the Burlington Mall and Mapleview Mall – both elite shopping centres with some of the world’s most popular retail stores, including Apple, H&M, and Forever.

When it comes to public infrastructure, Burlington offers nothing short of world class. The 407 highway connects the northern part of the city, and runs through Oakville, Mississauga, and into Toronto. The Queen Elizabeth Way connects Fort Erie and Toronto through the Burlington Skyway, Hamilton, and Niagara Falls.