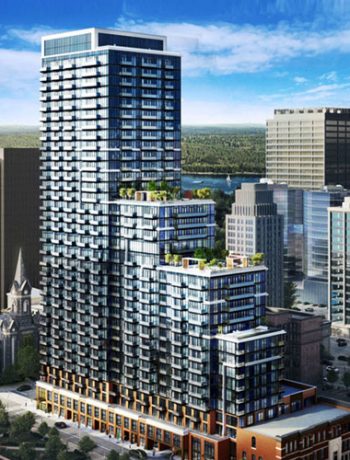 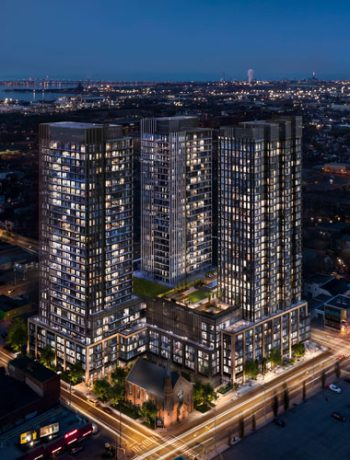 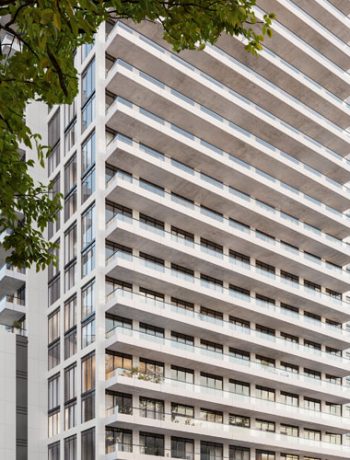 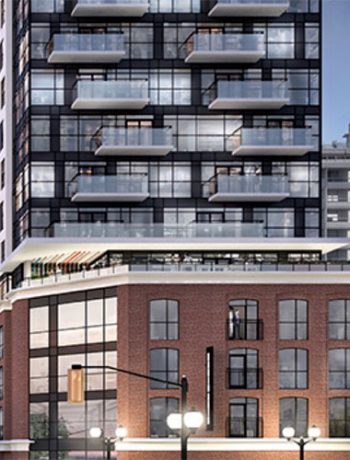 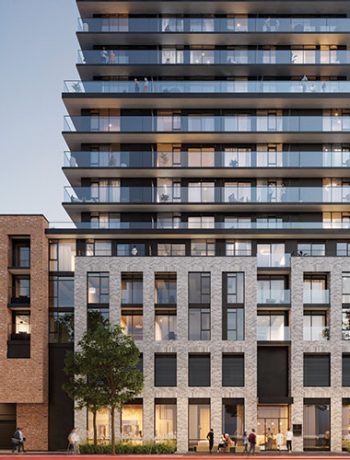 Hamilton is a mid-sized city located 75 kilometres from Toronto. Affectionately referred to as the “hammer”, the city was named after George Hamilton – the Canadian merchant and politician who founded Hamilton in 1815. In 1830, the opening of the Burlington Canal saw Hamilton become an important port and railway centre. Today, Hamilton has now become one of the country’s top industrial regions.

Hamilton’s greenspace and charm is one of the many reasons it is becoming a popular option for people looking to move. What’s more, it is a lot less expensive to live in when compared to Toronto and, with a top-class transportation network, navigating your way out of Hamilton is very easy.

The Dundurn Castle – a historic 40-room Italianate-style structure – is famous for the grand entertainment it offers. Follow a guided tour of the castle to gain insights into what life in Hamilton and Ontario was like in the 19th century. Other important Hamilton landmarks include the Waterfalls of Hamilton, Westfield Heritage Village, and HMCS Haida National Historic Site.

Hamilton also has a thriving culinary scene, as locals take their locally-grown foods seriously. In addition to the locally-grown food, you will also find a wide variety of cuisines from different parts of the world. So, if you feel like heading out, a trip to popular spots like James Street North, Locke Street, and King William guarantees a great meal.

Hamilton is home to most of the major national and provincial, as well as a growing number of local grocery stores and farmers markets. The city’s diversity encourages their retail outlets and grocery stores to cater to the needs of its multicultural population – chances are, you will find that favourite ingredient you are searching for, and possibly bag new ones along the way.