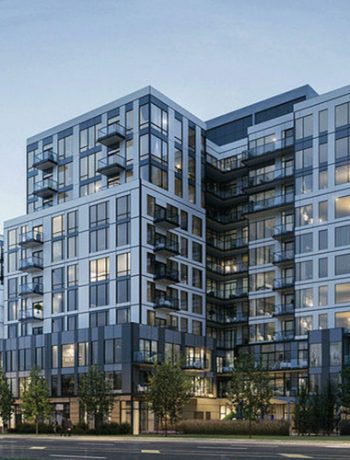 Sitting midway between Toronto and Montreal, Kingston is a small, old city established in 1673. The city sits at the mouth of the Cataraqui and St. Lawrence Rivers, and on the eastern flank of Lake Ontario.

Nicknamed the ‘Limestone City’, Kingston is a historic city known for its numerous historic limestone-made buildings. It first received the French in the 17th century, and soon became a trading outpost. It was also the first capital city of Canada, and is the largest municipality in Southeastern Ontario.

Kingston is home to some of Canada’s most historic military installations. Amongst these are Fort Henry National Historic Site – built for the Kingston Royal Naval Dockyard during the 1812 War, and the Royal Military College of Canada Museum – with over 7,000 war and military artefacts, trophies, and records.

Other notable landmarks are Lake Ontario Park which features a splash pad and playground, picnic areas, a large cobble beach, and a waterfront walkway; the Thousand Islands which boasts over 1800 islands in an 80km stretch along the St. Lawrence River; and, Kingston City Hall, a wide-open public space reminiscent of ancient European city squares.

Kingston is an ideal home for lovers of sports, and those looking to make a career out of sports. With tons of facilities around the city, and an endless stream of sporting activities to participate in, the city has contributed many residents to the NFL, CFL, and soccer leagues.