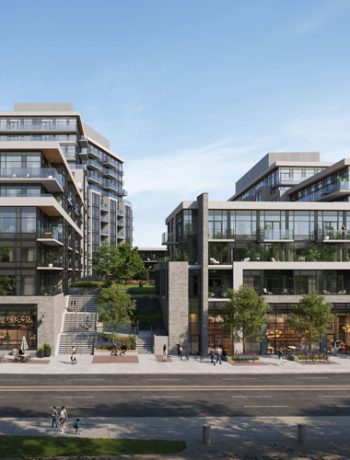 The Mason at Brightwater 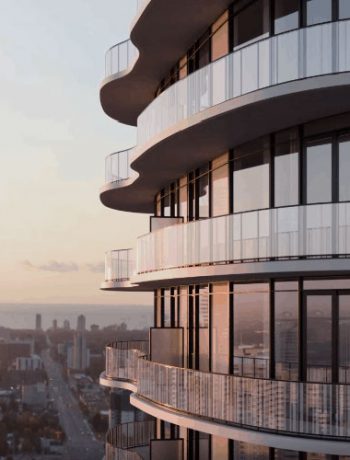 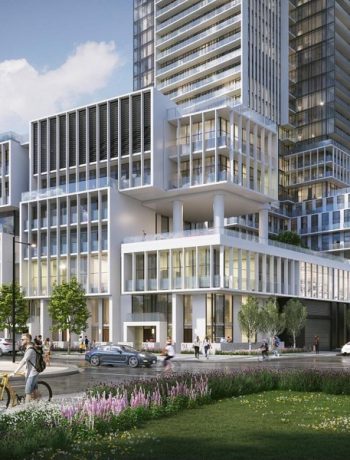 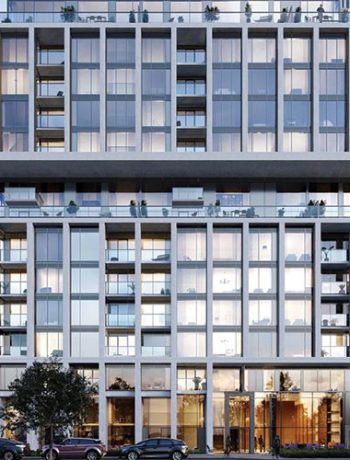 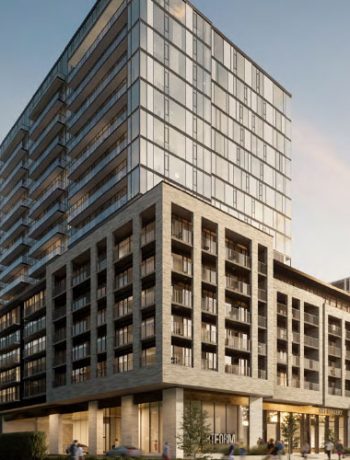 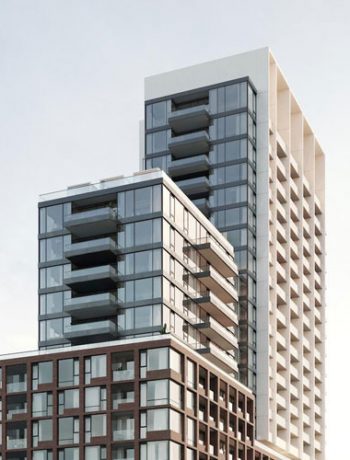 With the city being one of the sixth most densely populated cities in Canada, featuring a number of amenities for residents and investors alike, it is a great time to invest in new condos in Mississauga. Its location and close proximity to west of Toronto has earned it massive economic growth. Mississauga is also very well known for housing Canada’s busiest airport, the Toronto Pearson International Airport, and also enjoys a highly diverse immigrant population, making the neighbourhood perfect for new families.

Mississauga currently houses about 500 public greenspaces available to its residents and tourists alike, giving it that family-friendly community-oriented flavour. Along with the numerous community and recreation centres that the city boasts, there is almost never a shortage of family-friendly activities to partake in!

To welcome tourists, the city has one of the most notable landmarks in the form of a pop red and white lighthouse — the Port Credit Lighthouse. Some other notable landmarks that has given Mississauga a significant location on the map include the Mississauga Civic Center and the gorgeous Absolute Towers, more famously known as the Marilyn Munroe Towers.

And to top it all off, for the shopaholics, there is the Square One Shopping Center which houses locations to a number of designer brands, along with the discount-friendly Dixie Outlet Mall!

With a city so large, another factor that has made new condos in Mississauga so marketable is the availability of a number of different commute options. The city connects to some of the busiest highways in the country, not least of which are the 401 and Qweenway. Public commuters also take advantage of MiWay, Mississauga’s bus service, which has also made a ride to the airport easy.

Mississauga provides its residents with a hub outside of downtown Toronto. It is close enough to make the city very accessible for its residents, yet far enough away that it has a life and charm of its very own. View our full Mississauga Community Guide here to take a well-rounded look at all that Mississauga has to offer!