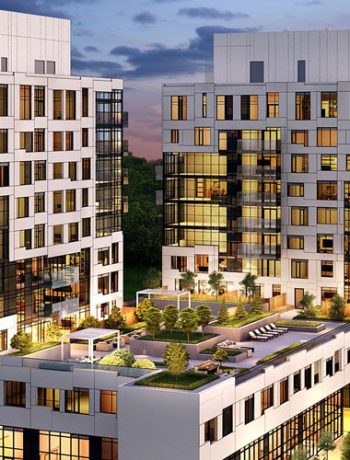 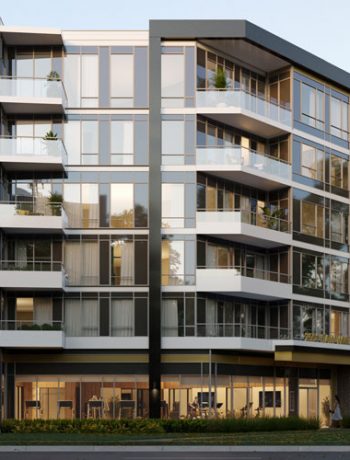 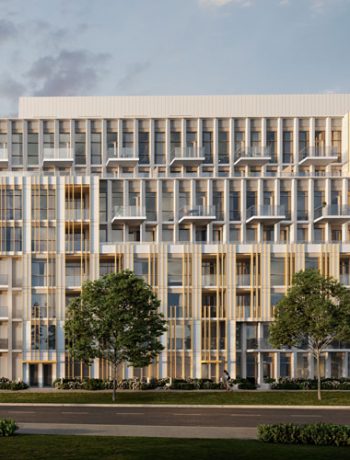 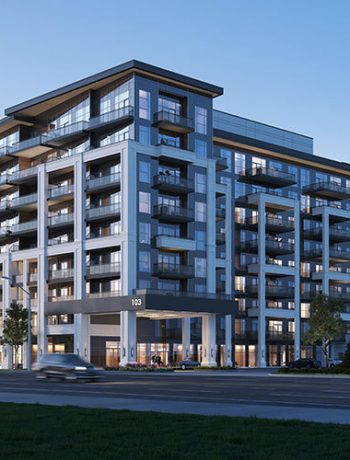 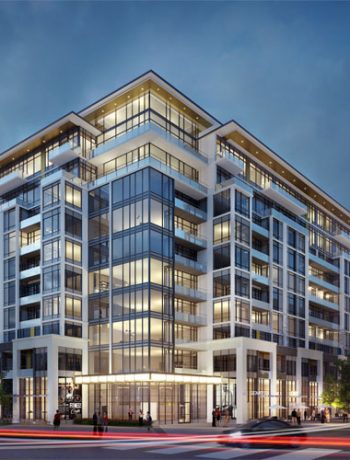 New condos in Oakville have been selling like hotcakes since Oakville was named the 5th best place to live in Canada by Moneysense in 2016. The city is a sight to behold with its status as a waterfront town located along the shores of Lake Ontario. It is located halfway between Toronto and Hamilton, giving residents the best of a vibrant nature and nightlife! With a population of just under 200,000 people, Oakville gives it’s community a homey, intimate atmosphere to flourish in.

Oakville downtown is a modern recreation center that provides residents with a mix of retail boutiques and restaurants. Other landmarks in the city include the Oakville Lighthouse, Oakville Historical Society, Oakville Public Library, and the Brinte Fisherman’s Memorial.

Its stunning waterfront location has also made it quite a hub for a number of Waterfront Festivals! Some of these include the Midnight Madness and the Jazz Festival.

Finally, for the shopaholics, the city also houses some major shopping centers and malls like the South Oakville Center, Oakville Place, and Upper Oakville Shopping Center.

Being a part of the GTA, residents at new condos in Oakville would also enjoy a close proximity to two of the city’s airports including the Toronto Pearson International Airport and Billy Bishop Toronto City Airport!

Furthermore, with connections to Highway 403 and Highway 407, a commute to Toronto is easy peasy. Residents also get to choose from a variety of public transit services handled by Oakville Transit and the GO Transit Trains!

Without about 730 condominiums, lofts, and homes for sale in Oakville, the real estate market in the city is ideal for homeowners and investors alike!

With its proximity to serene waters and its culturally diverse downtown life, Oakville has been an attractive sport for residents and tourists alike. View our full Oakville Community Guide here to take a look at all that the perks Oakville residents get!