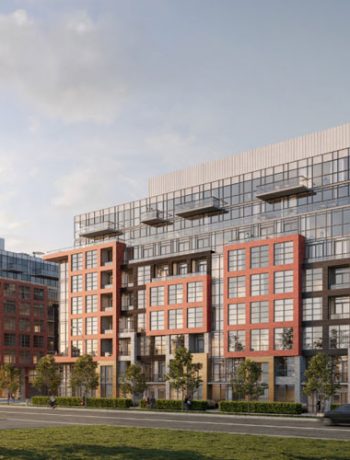 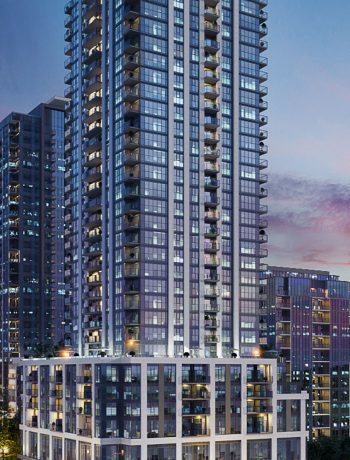 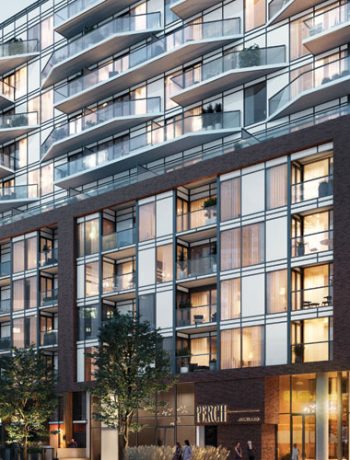 Famously a part of “The 6ix”, new condos in Scarborough are hot on the market right now due to the number of perks its residents enjoy, not least of which are the close proximity to Toronto and a robust social life with so many entertainment options! Bounded by Lake Ontario, Victoria Park Avenues, Steeles Avenues Easy and the City of Pickering, Scarborough literally offers its residents a way to balance their work and home life from left to right! And one can most certainly not say enough about the natural sights that the city has to offer.

Perhaps the most notable landmark known to all Ontario residents and Canadians alike when they think of Scarborough is the Scarborough Bluffs. Here tourists and residents can explore giant clay cliffs that span almost 15 kilometres, while allowing one to take in the breathtaking natural beauty of Lake Ontario. The city also has the stunning Rogue River in the Rouge National Urban Park which runs along the eastern edge. It is also one of the last Southern-Ontario areas that still remains untouched since it had been explored by 17th Century French fur traders.

For the culture enthusiasts and history buffs the city also has the Scarborough Museum that displays the history and development of the city, beginning from its very founding to its eventual transformation into the major suburb that it is today. And finally, as a suburb that promises something for everyone in the family, the city is home to the Toronto Zoo, and Kidstown Water Park. Toronto zoo is one of the largest zoos in the world, and home to over 5,000 animals that represent over 450 species! Scarborough landmarks are a treat for the entire family!

Last, but neither the least, nor the only other perk, but the other amenity that makes new condos in Scarborough so hot is its accessibility. Being one of the six boroughs that originally made up the city of Toronto, Scarborough enjoys a number of lines to the TTC subway as well as the bus system for all the commuters that prefer to go eco-friendly to save time and energy. And then there is also the GO system that connects the city to the rect of the GTA!

Scarborough has it all, from recreation for the kids, extractions for the nature buffs, entertainment for the culture enthusiasts, and finally, accessibility for the busy bees.