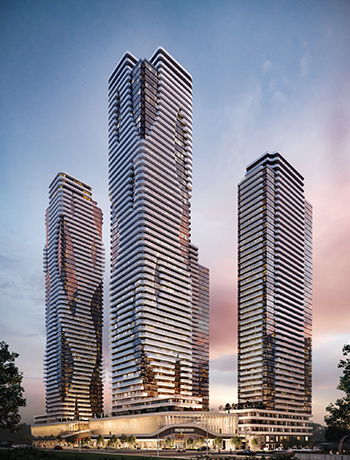 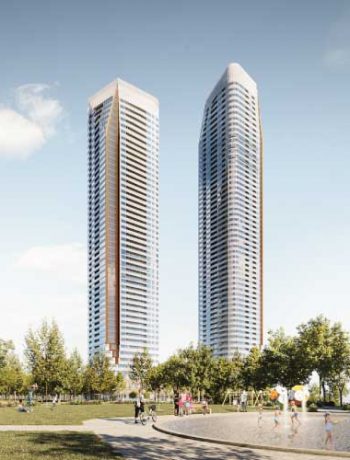 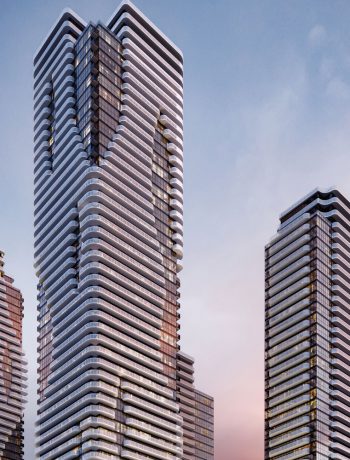 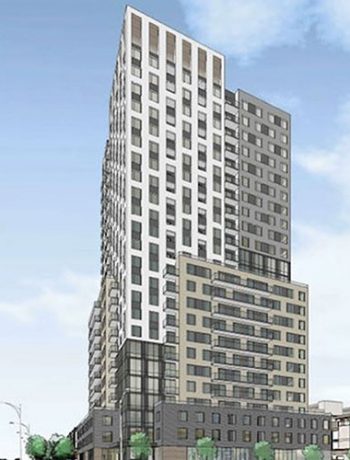 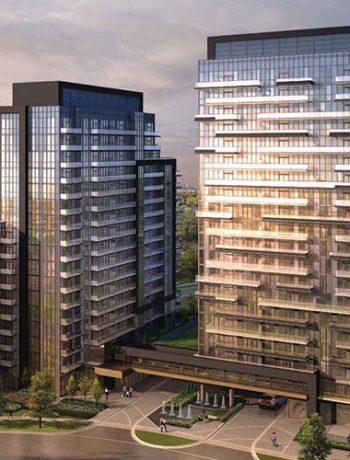 Situated just north of Toronto, in Southern Ontario, Vaughan enjoys all the perks of living near Canada’s most populous city while also retaining some of that peaceful suburban charm, which has resulted in the rapid selling of new condos in Vaughan. It is the second fastest growing city in Canada and  Vaughan has the highest high jobs to housing ratio in the Greater Toronto Area, making it a haven for young professionals and families alike.

Vaughan is made up of six neighbourhoods that include Thornhill, Keinburg, Maple, Concord, Woodbridge, and Vaughan Metropolitan Centre. City planners have also mapped out over 680 hectares of land for economic growth, by reserving and prioritizing it for businesses looking to expand their services into the city.

Vaughan’s most famous attraction known to Canadians and Foreigners alike is Canada’s Wonderland. The amusement park is best known for its thrilling roller-coasters and waterpark, making it an amazing summer vacation spot for kids and adults alike. It features over 200 attractions, and is the largest amusement park in the country! The city is also home to attractions like the Kortright Centre for Conservation, McMichael Canadian Art Collection, Baitul Islam Mosque, Boyd Conservation Area, Reptilia Zoo, and more.

Apart from treats for the Tourists, residents of new condos in Vaughan also enjoy close proximity to over 10 cozy recreation and community centres that feature fitness rooms, theatres, swimming pools, and golf courses among other activities. The city is also littered with a number of art galleries and wineries for the cultural enthusiasts!

Vaughan is home to one of the best known malls in all of the GTA, Vaughan Mills, located in close proximity to Canada’s Wonderland, and which also plays host to Legoland Discovery Center.

The Vaughan Metropolitan Centre, known for its citylife, is also projected to turn into the city’s business district. With direct access to major 400 Series Highway, Highway 7, and access to transit systems like the GO and YRT, Vaughan is the Metropolis to be in right now! For a full list of Vaughan’s amenities, take a look at Vaughan’s Community Guide here!