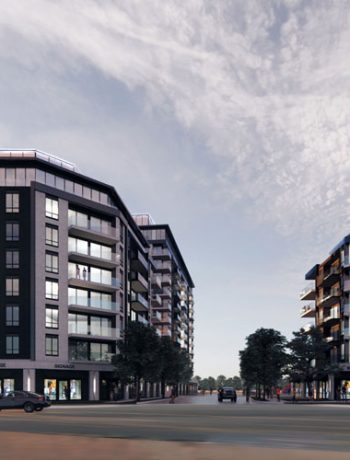 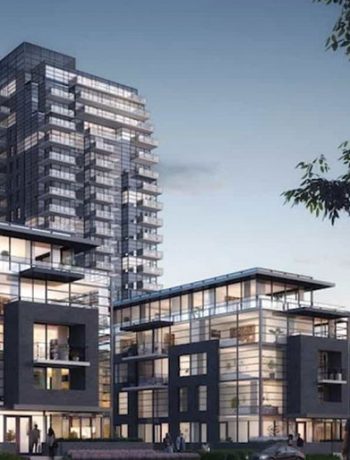 Located in the heart of the Durham Region, Whitby is a bustling commercial town in Southeastern Ontario and the seat of government for the Durham Region. A bubbling economic hub, it successfully marries the charm of small-town life with the luxuries of big city living.

Whitby is one of Canada’s fastest growing communities and was voted as one of the “Best Places to Live in Canada” in the 2014 edition of MoneySense Magazine. With three 400-series roads connecting Ontario and fast rising modern infrastructure, Whitby is an exciting place to call home.

Whitby is home to some of Canada’s most historic architecture which have been carefully preserved in the heritage village of Downtown Brooklin. The village is filled with some truly stunning architecture, with its local businesses such as boutiques and restaurants operating in ancient, picturesque building.

The town boasts a rich arts and culture scene, from Lynde House Museum to Centennial Building, Station Gallery, and Parkwood Estate Gardens. Music and theater festivals are also hosted all year round, with the entertainment hub having attracted high-profile companies like Sky Zone, Playdium and iFly in the past.

Shoppers in Whitby will delight in the sprawling Oshawa Centre, which boasts over 230 shops and service outlets. It is the largest mall east of Toronto, and is home to brand outlets like Zara, Adidas Gap and H&M.

The infrastructure in Whitsby is mostly modern and continuing to expand. In addition to the three 400-series roads (Highways 401, 407 and 412), the town offers full access to the GO Train Service into Toronto, and sits only 45 minutes away from the Pearson International Airport.