One of the most diverse and energetic communities of the Greater Toronto Area, North York is a bubbling administrative division. It is bound to the East by Scarborough, and to the West by Etobicoke. North York stands directly above the old Toronto, giving residents a feel of the Toronto lifestyle without the congestion. If you’re looking to get a house in North York, you can be sure that you’d find something you can be proud of – from the multi-million-dollar estates to the more affordable apartments and condos.

The North York community is a rapidly developing community, with a bubbling immigrant population that makes up about 53.3% of the population. A highly diverse region, it boasts a population of about 700,000 persons residing in its 27 neighbourhoods.

Landmarks and Recreation in North York

If you’re one with an eye for history, you’d find yourself drawn to one of North York’s foremost landmarks – the Black Creek Pioneer Village. This village gets you absorbed in the 1860 community lifestyle, with about 40 historic buildings for your visitation, and over 50,000 artifacts.

For those with an eye for the green instead, North York boasts stunning green spaces, from the Toronto Botanical Gardens to the Edward’s Gardens. Head out with your camera and come get lost in the relaxing perfume of nature.

North York also boasts a ton of beautiful parks, most of which used to be private estates. The parks in North York are larger than those of downtown Toronto. Most of them come fitted with sporting facilities for those who would rather keep engaged while unwinding.

Retail and Shopping in North York

North York is a well serviced community for residents. Health care services are provided by hospitals like the Baycrest Hospital , Humber River Hospital, North York General Hospital – all of whom offer emergency services as well as long-term care.

The major transportation networks within the region include the Metrolink, GO Transit, and Toronto Transit Commission (TTC). The TTC network is as expansive as they come – with cars, buses and subways all running within the city.

Other means of transportation within the city include international ride hailers like Uber (with an expansive array of selection options) and Lyft. Travel by air is no hassle either. Canada’s busiest airport, the Toronto Pearson International Airport, is only a 20-minute drive away from North York. 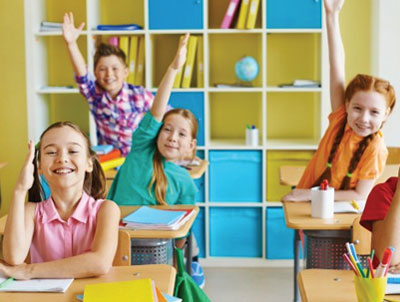 With over 750 total real estate listings across North York, the North York real estate market is a robust one, waiting for your entry. An average listing price of $1,648,678 is indicative of the value of real estate in the region. Whether you’re coming in as an investor in pre-construction condos, or looking to settle here yourself, this is one move you can’t get wrong.