Top 3 Cities to Invest in the Greater Toronto Area

A new decade is upon us, presenting you a perfect time to analyze your investment strategy. It is now time to stop talking and start doing, and investing in real estate presents a perfect opportunity for you to gain assets and protect your future. This is even more appealing in the Greater Toronto Area as its market is stable, and primed for profit.

This article discusses three of the best cities to invest in the Greater Toronto Area.

Toronto is a central hub. It is the economic engine of Canada. While the city’s real estate market is the priciest on this list, it has proven to be a great long-term investment. Toronto continues to attract students, immigrants, young professionals and businesses every year. In the last 5 years, there has been more job creation in Toronto than New York, Seattle, Washington and Silicon Valley combined!

What’s more, the University of Toronto alone welcomed over 90,000 students in 2019, with international students making up about a quarter of that figure. With the University consistently ranking high in the list of the world’s best Universities, Toronto can expect to welcome more students into its metropolis.

The city is also home to the University of Guelph-Humber, York University, OCAD University, Ryerson University, George Brown College, Seneca College, Centennial College, and Humber College. Due to the city’s attractive lifestyle, a significant number of the students who come to Canada end up staying long after graduation, and prefer to work and live in the GTA. Indeed, immigrants are a great asset for Toronto; these people will look to rent when they arrive. 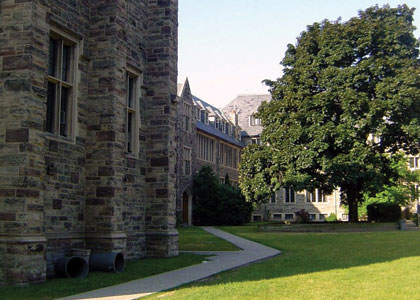 Despite all of the improvements the city has experienced in recent years, Toronto remains a city under construction. With 121 cranes in the metropolis and 246 in total (suburbs included), Toronto makes up 27% of the cranes in North America. It is even more exciting that 88% of these cranes used for residential projects, particularly condominiums. Considering the returns investors could make from the Toronto property market, the price matters for less.

Vaughan is a great investment choice for any business. Sitting in Canada’s largest economic market, Vaughan has the population, business environment, and the transportation networks that can transform startups to multinational businesses. Vaughan’s $3.2 billion subway project has made the city one of the best places to invest in; with seamless accessibility and easy access to over 140 million people within a day, Vaughan is a smart choice for any potential investor. It is no wonder, Amazon has indicated interest in setting up their second world headquarters in Vaughan – a $5 billion investment with the potential to create up to 50,000 high paying jobs. 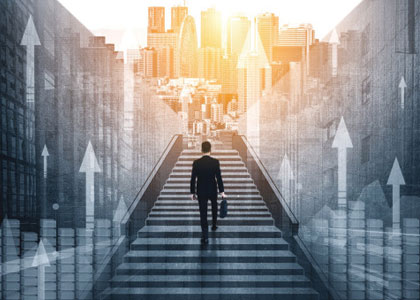 Between 1996 and 2006, Vaughan was Canada’s fastest growing municipality; it is the fifth largest city in the Greater Toronto Area and Canada’s 17th largest city. This is proof of growth in residential areas and, in combination with its affordability, Vaughan is an attractive place for new-comers and first-time home buyers.

Etobicoke isn’t one of the first places that come to mind for home buyers looking to invest in Toronto. It is not quite downtown, and many think it is far too. But with an 11.8% population growth between 2011 and 2016, you may want to think again. 43% of residents in Etobicoke live in rental apartments – a figure that is only 6% less than what is obtainable in downtown Toronto. It is no surprise that the real estate market here has undergone constant evolution, making Etobicoke one of the most exciting places in Toronto. 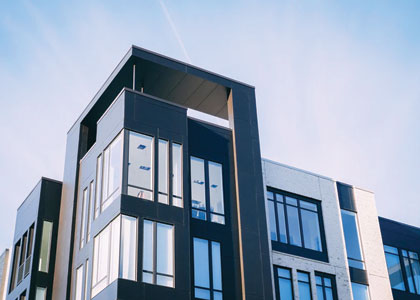 Etobicoke enjoys the kind of accessibility that will be difficult to find anywhere outside Toronto. Major highways like the 401, 427, QEW, GO Transit stations, subway service and busses ensure ease of movement and access for commuters, propelling Etobicoke to become one of GTA’s fastest growing communities.