The second fastest growing city in all of Canada, Vaughan, Ontario is a bustling metropolitan city in the North York Municipality. Situated in Southern Ontario, just north of Toronto, Vaughan has continued to enjoy massive growth levels since the mid 90’s when it grew 80% in a 10-year period that ended in 2006.

Vaughan is projected to continue its upward economic trajectory for the next few decades, giving its high jobs to housing ratio – the highest in the Greater Toronto Area.

A more than suitable living place, most Vaughan residents have resided here for over 10 years; with 97% of them giving life in the city a minimum rating of ‘good’. It is this high quality of life that has led to its expansion over the past few years, with a roughly 11% growth recorded between 2011 and 2016 from 288,301 to 329,100.

The city is made of six neighborhoods that more or less define it – Thornhill, Kleinburg, Maple, Concord, Woodbridge, and the centerpiece location, Vaughan Metropolitan Centre. Making room for even more growth, the city’s planners mapped out over 680-hectares of land for businesses looking to expand their services into the city.

Landmarks and Recreation in Vaughan

Vaughan is famously recognized across Canada for housing some of the nation’s biggest entertainment hotspots. Residents are treated to cozy recreation in any of the 10 community centers littered across the city, featuring fitness centers, theaters, swimming pools, golf courses, etc.

Canadians may recognize the city for its most famous attraction, Canada’s Wonderland. Featuring more than 200 attractions, it is the largest amusement park in the country. The city is also home to attractions like the Kortright Centre for Conservation, McMichael Canadian Art Collection, Baitul Islam Mosque, Boyd Conservation Area, Reptilia Zoo, and more.

Residents will also be satisfied with the presence of wineries, art galleries, a fascinating zoo, and colorful annual festivals. 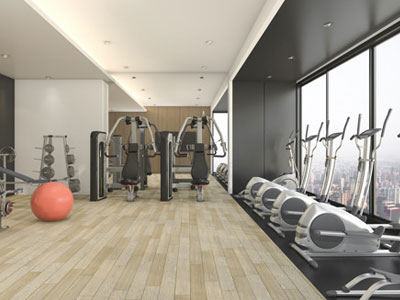 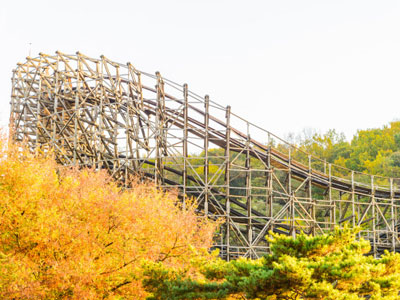 Retail and Shopping in Vaughan

Vaughan has a budding business district in the downtown area where residents can satisfy all of their shopping needs. Perhaps the biggest and most popular of them all is Vaughan Mills, a large shopping mall that also plays host to Legoland Discovery Center. 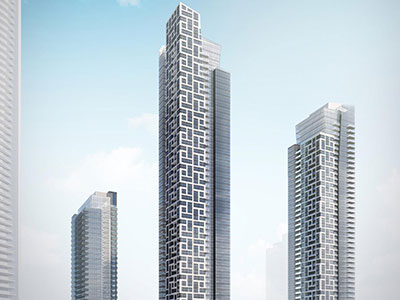 On the other hand, the Vaughan Metropolitan Centre , Vaughan’s emerging downtown area is known for its bustling city life. A massive ongoing project, city planners aim to turn this 125-acre site between Highway 7 and 400 into the city’s central business district. Its homes are mostly high-rise condos, with easy access to transit and quick walks to towering office buildings.

Vaughan is home to over 33 elementary schools, as well as a ton of other private and public schools for your kids. Boasting a higher than average EQAO pass rate, parents can be certain they’ll be giving their kids the best possible education. It is also home to York University, Canada’s third largest university, and Vaughan’s most famous educational export.

Ranked as Canada’s sixth richest city and its third largest employment center – behind only Toronto and Mississauga – Vaughan enjoys a booming real estate market. Prices have consistently gone up annually, with the average price of a detached home currently standing at about $1,231,028 and the average price of regular homes at $949,400.