One of the newer neighbourhoods in the downtown core, Liberty Village is a thriving, high-rise residential neighbourhood that’s only minutes walk to just about everything in the city. This charming area sits just west of King West Village, and just south of Queen West. 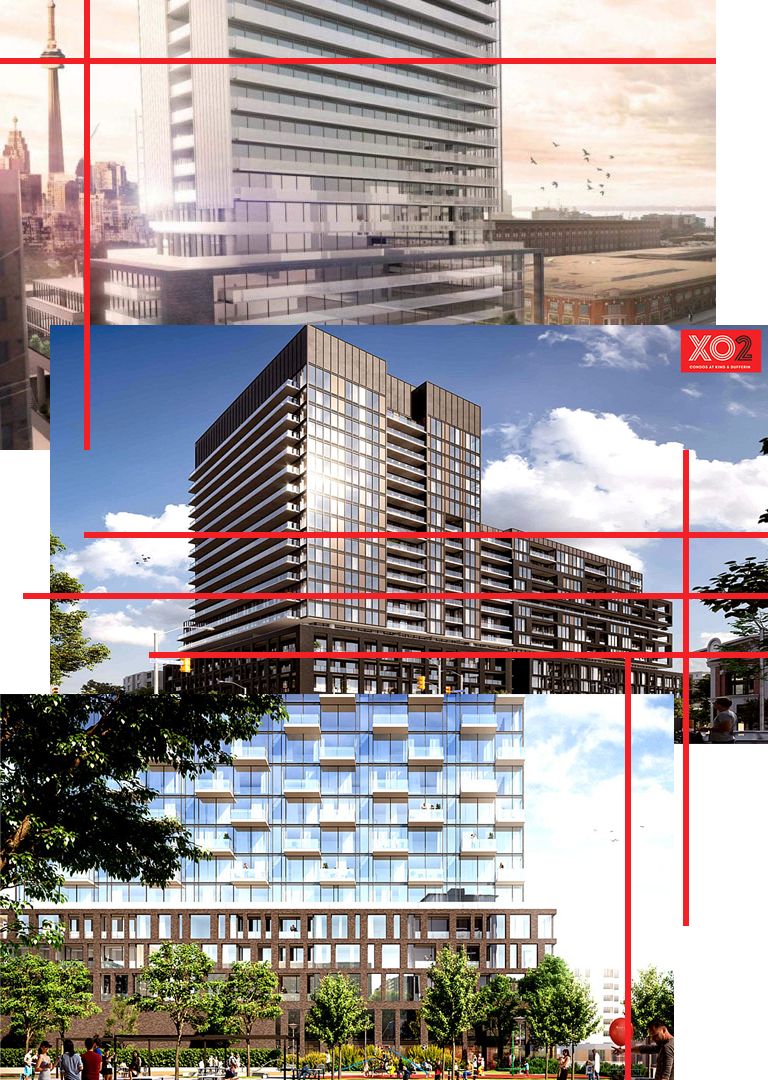 LOCATED ACROSS THE STREET FROM PHASE 1 AT 182 KING ST W, XO2 WILL MARK THE SPOT FOR URBAN LIVING, STYLISH DESIGN, AND DOWNTOWN CONVENIENCE.

Enjoy stunning views of Lake Ontario from your window, or take a stroll out your front doorstep to the many beautiful lake-side parks like Marilyn Bell Park, or Fort York. Spend summer days at the historic Toronto Exhibition, or ride your bike along the lake shore.

In the Heart of Downtown Toronto

Just out your front door, the Dufferin bus, and the 24-hour King Streetcar take you anywhere you need to go throughout the downtown core.

The ground floor of the project will feature 1,927 square meters of commercial and retail space. Meanwhile below, 337 parking spaces will spiral down three storeys, providing ample space for both residents and visitors.

For just about every transit need, Liberty Village is convenient and centrally located, yet the neighbourhood itself, being more pedestrian- focused, manages to feel like a smaller town within the larger downtown core.

Major transit lines all funnel through the hub of Union Station, in the southern end of the Entertainment District, just a few kilometres east of Liberty Village. From here, travellers, commuters and explorers alike have seemingly unlimited options. The UP Express Train connects Union to Lester B. Pearson International Airport in Mississauga, the GO Transit infrastructure runs commuter rail lines across the entire GTA and beyond, and VIA Rail provides inter- city transit along the Quebec- Windsor Corridor, the most populous region in all of Canada. 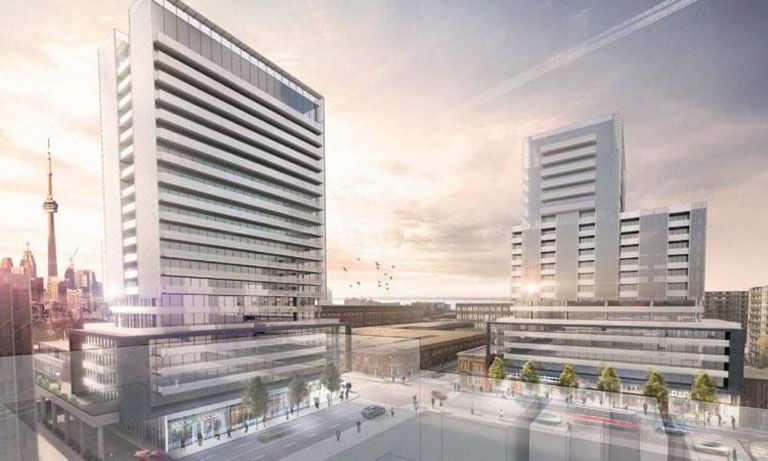 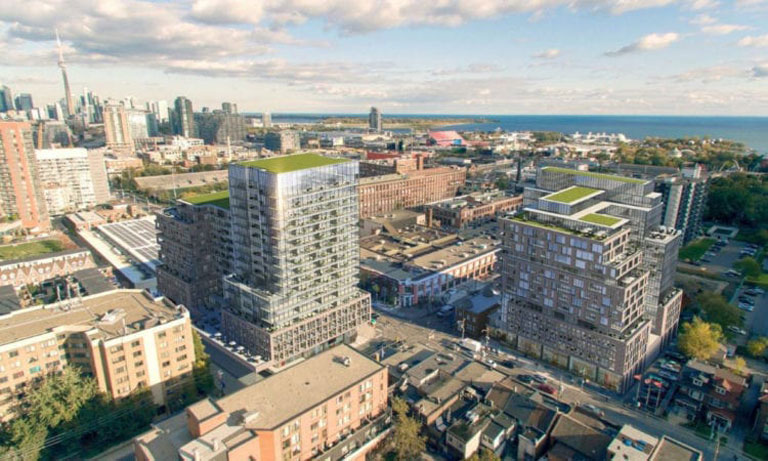 LUXURY AMENITIES TO FIT YOUR LIFESTYLE

Inside the suites, residents will enjoy luxury features and finishings, with some of the most stylish and functional appliances around. Open-concept living spaces are the key to the developments floor plans. Large, open areas that merge comfort and livability, and feel spacious and bright. 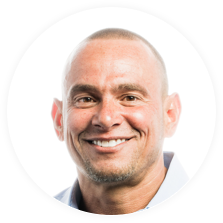